To celebrate his career Claude assembled, together with Gil Mortio, the compilation "Semal - La Totale" and recorded a new studio album "Les Marcheurs".

After 11 albums of French songs and a career as an author, composer, singer and actor, Claude decided to produce together with Gil Mortio a compilation of his life's work named 'Semal La Totale' and to record a new studio album 'Les marcheurs'. His producer Gil approached us to do the design for the compilation and the new album. We designed the box and CD with all their interiors, booklets, CD covers, sleeves, etc. The booklet of the compilation will give you a glimpse at his life and career. After the release we designed the poster for the following concerts. 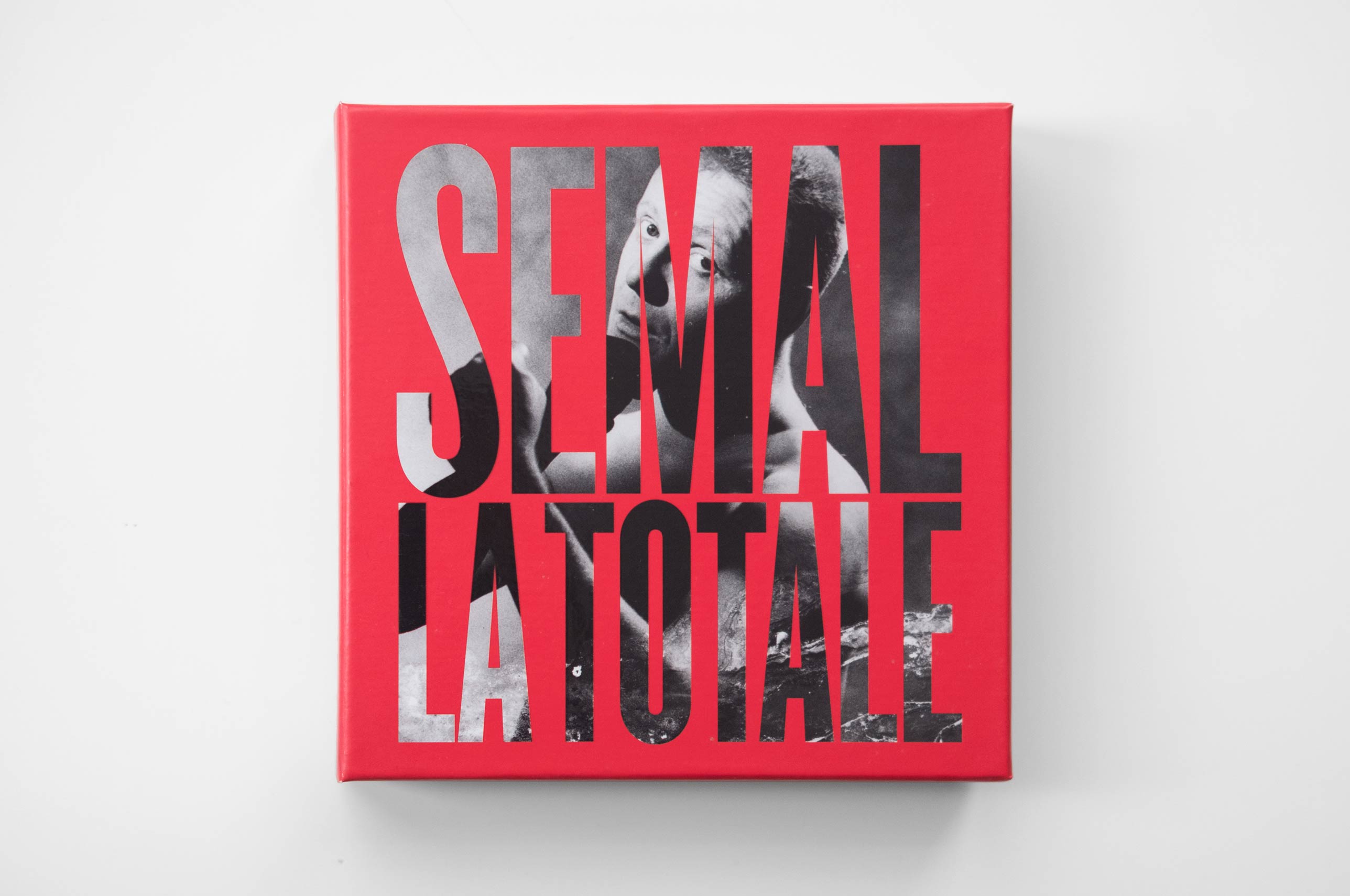 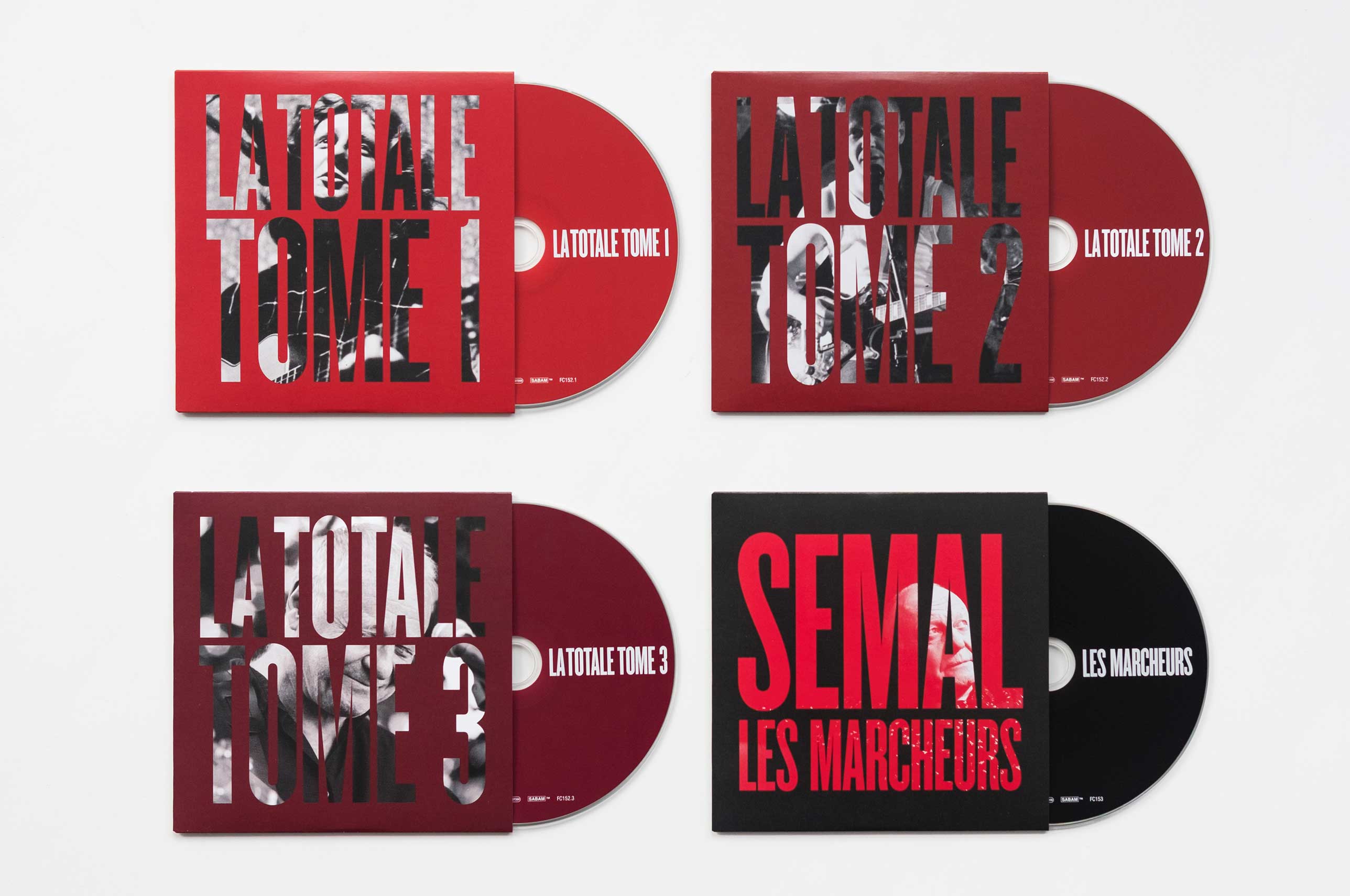 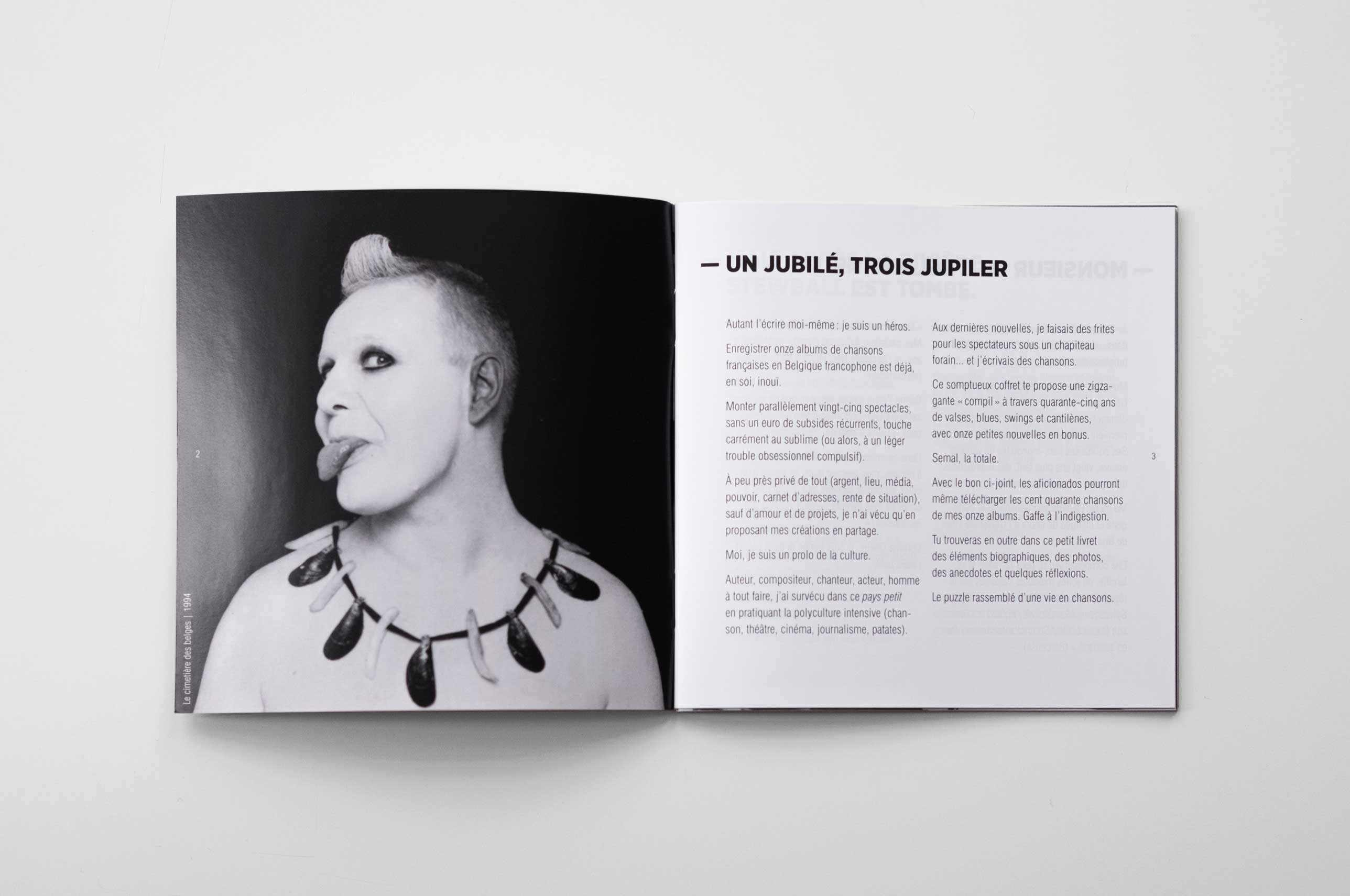 After the release of the compilation
and album we were tasked
to design the poster
for the following concerts. 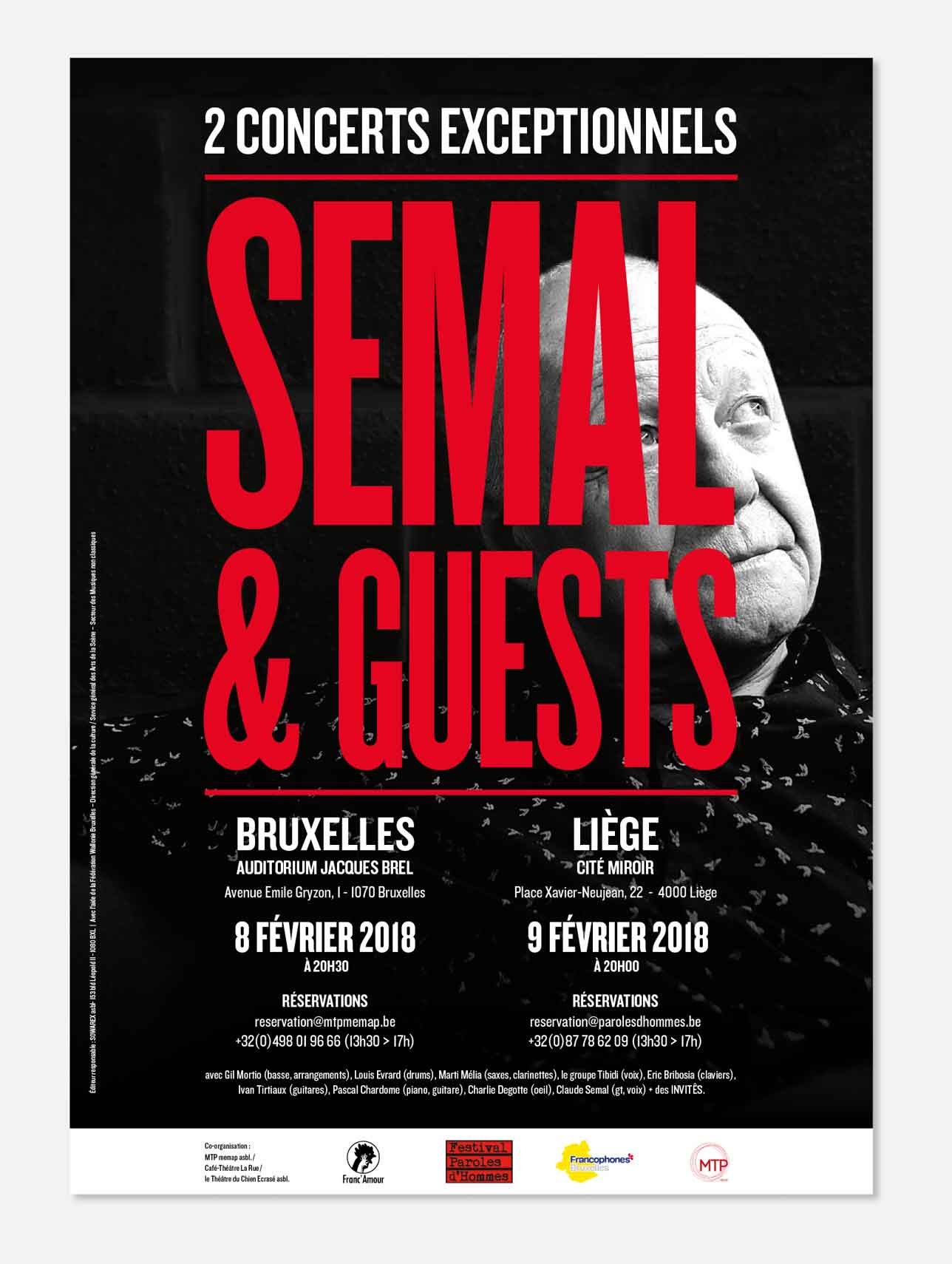 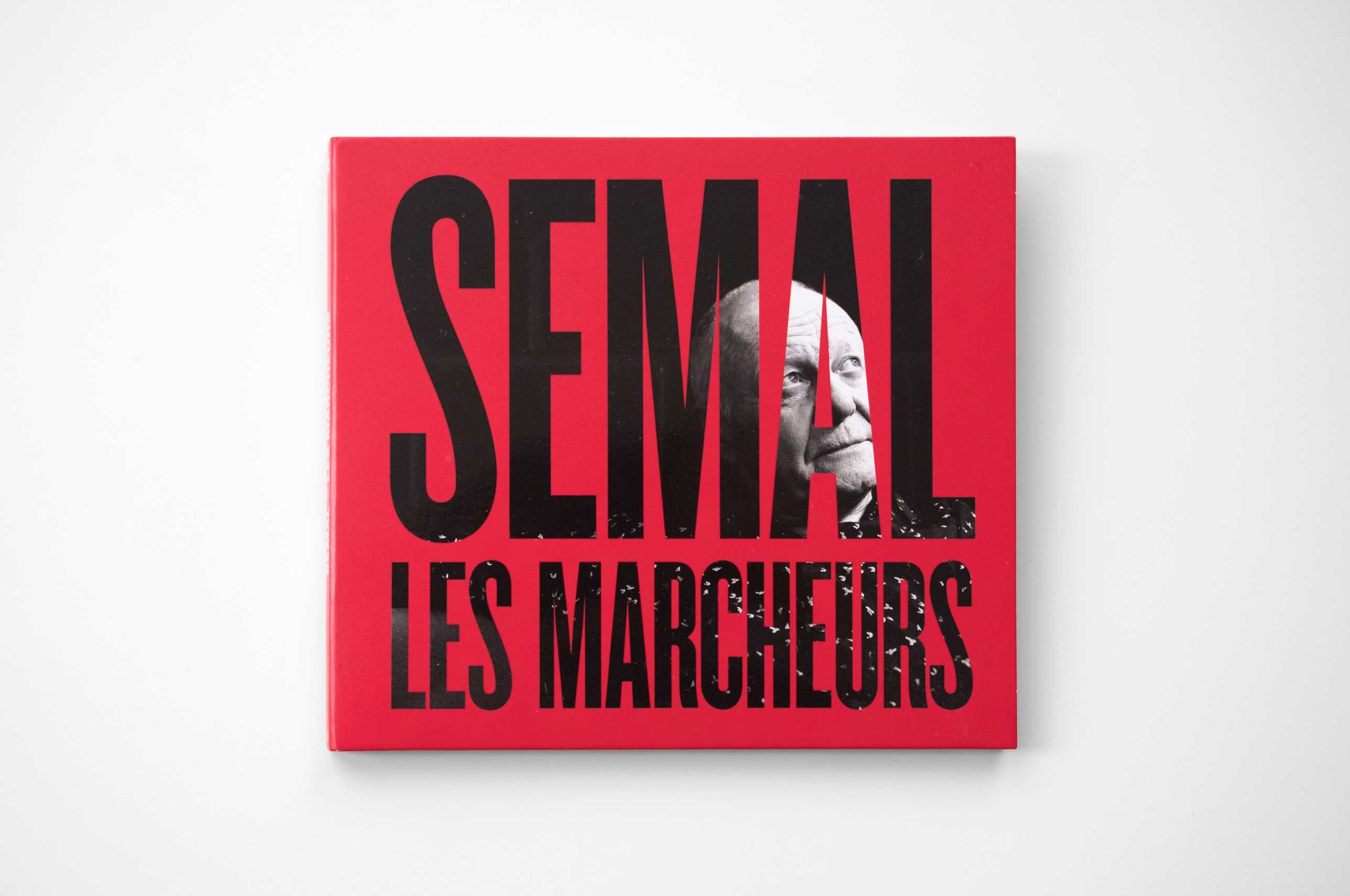 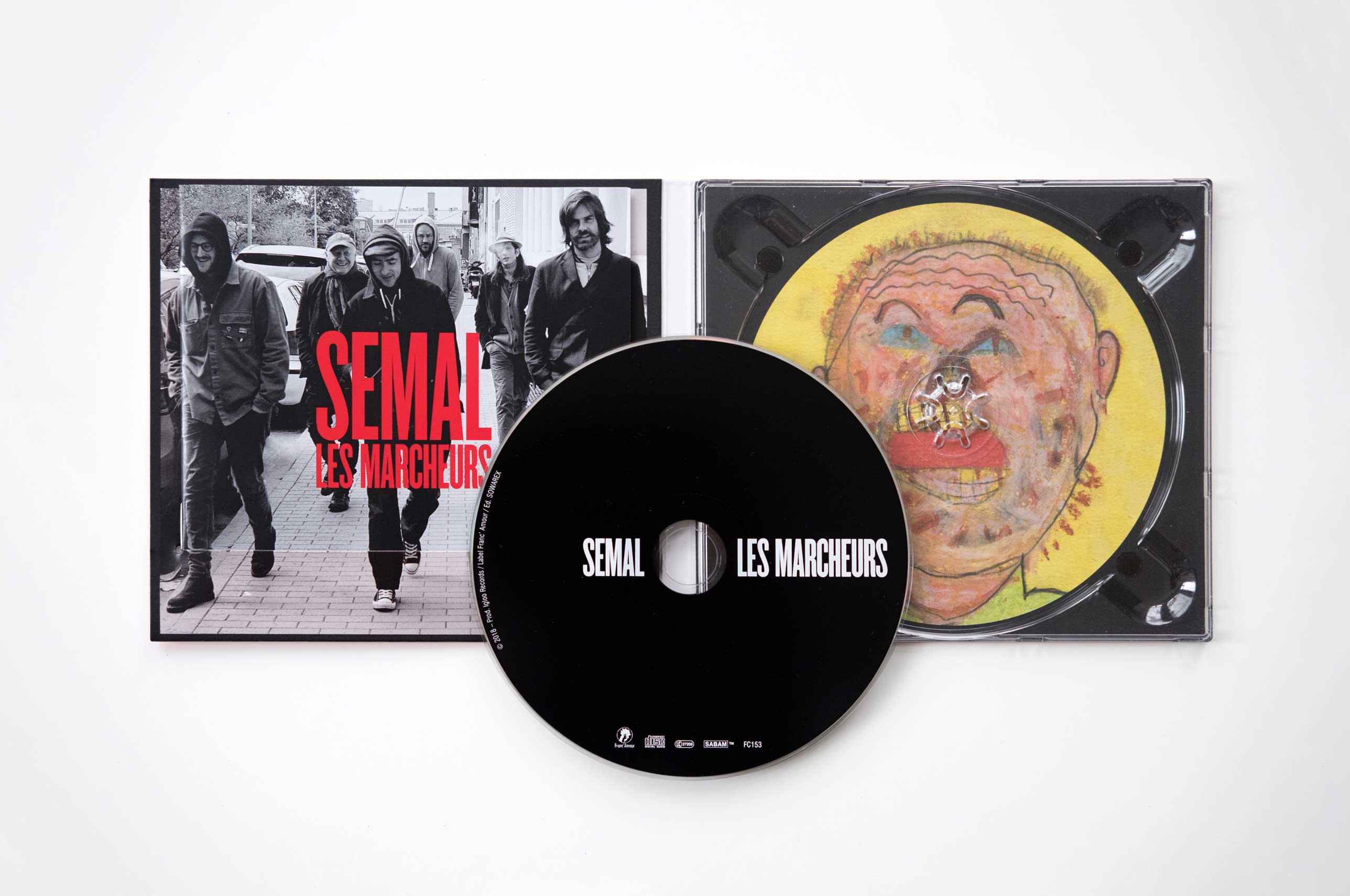 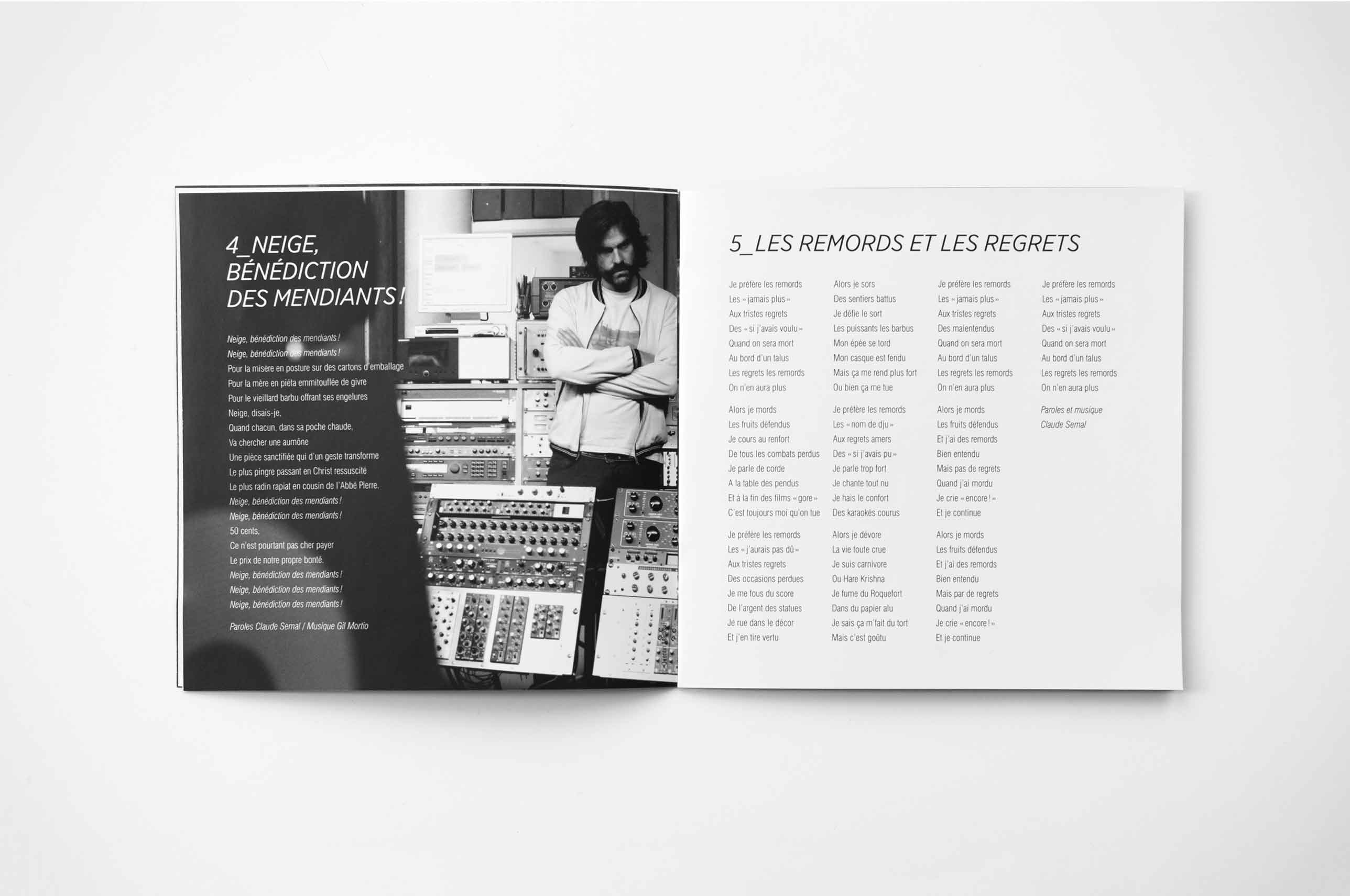 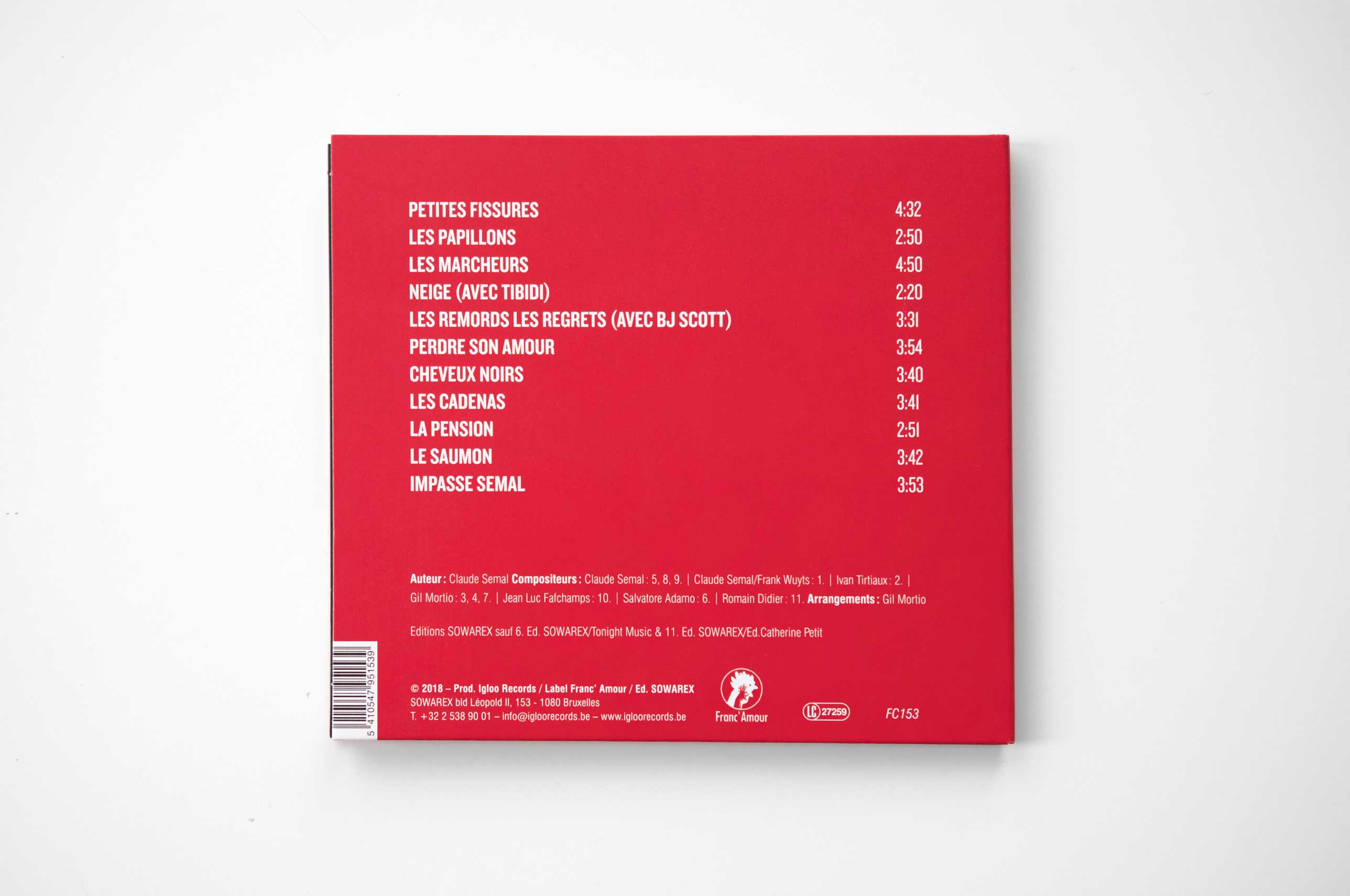